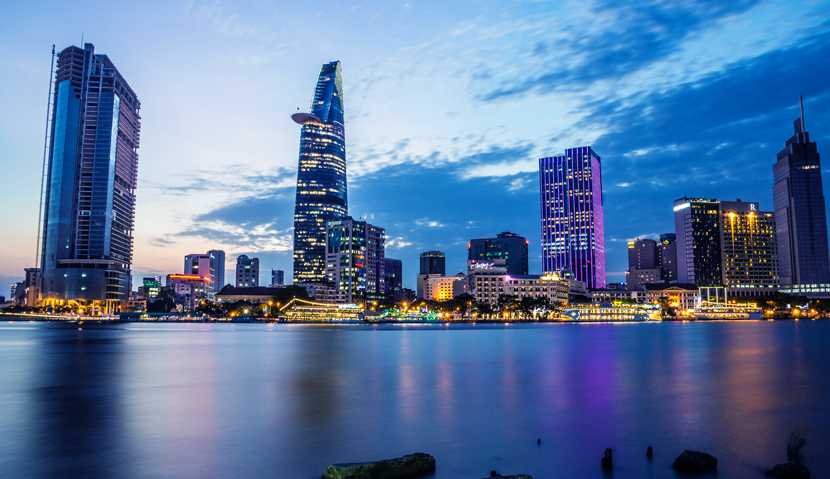 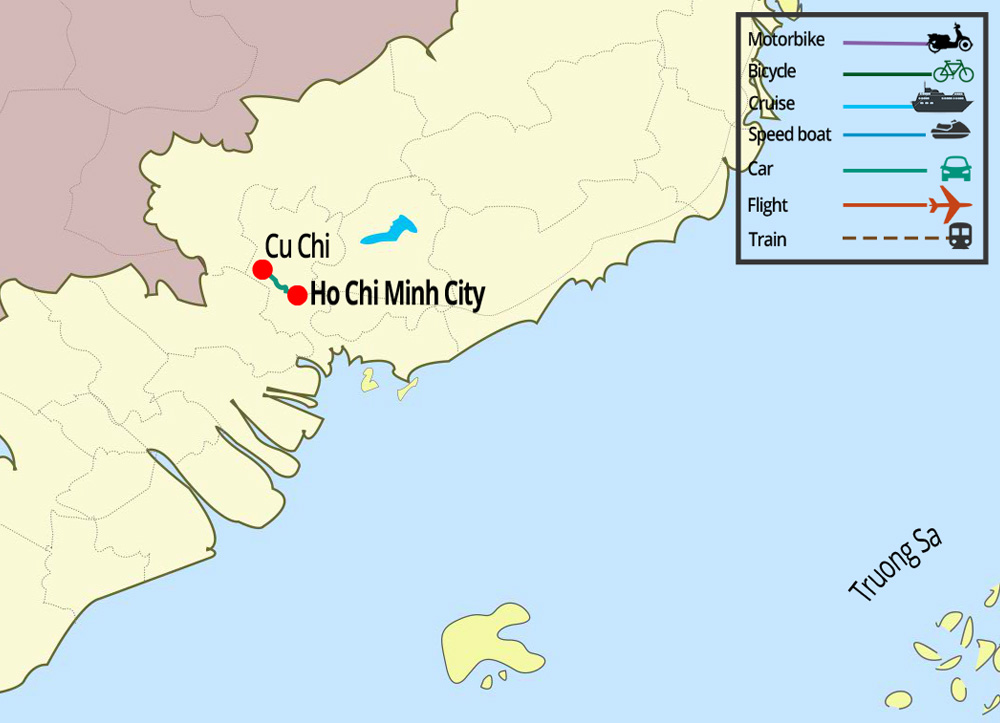 This itinerary takes you to visit the world famous Cu Chi Tunnels, a multi-layered tunnel system which was used during the fierce Vietnam-US War. Also visit the highlights of Ho Chi Minh City (Saigon) and explore the cultural blending of the East and the West.